The Chamber of Commerce Brantford-Brant revealed its finalists for its annual business excellence awards at a reception attended by more than 100 people Wednesday night at the Brantford Golf and Country Club.

Three finalists were named in each of three categories: top company, entrepreneur and community builders. The winners will be announced at a dinner May 7 at the Best Western Brantford Hotel and Conference Centre.

Established in 1975, Brantford Honda has been recognized as a Honda Canada “quality dealer” more than 10 times, one of only two dealers to hit that mark.Dealer John Purkiss got a VW and Honda franchise in 1983. Several years later, he decided to concentrate on Honda products. In 2003, Purkiss relocated Brantford Honda on King George Road and expanded the glass-walled showroom and service areas. He was recognized by the chamber in 2002 for entrepreneurship.

One of the oldest Toyota dealerships in Ontario, Brantford Toyota has been serving the area since 1965 when John Hogewoning Sr. became a dealer. In 1985, the dealership relocated from the downtown area to a modern facility on Woodyatt Drive, where Paul Hogewoning now operates the family business. It is noted as a consistent team-oriented organization that’s committed to supporting local housing and social assistance organizations in Brantford and Brant.

Vive Mechanical was started in 2010 by Louis Vilez and Alex Vervaet, two experienced operators in the HVAC industry. They soon expanded into plumbing, bringing on Frank Lombardi and Dave Bean as partners. Today, Vive has more than 20 employees doing residential and commercial HVAC and plumbing, offering around-the-clock emergency service.

Following in his father’s footsteps, Ed Doucet became the youngest real estate broker in Brantford in 1997 after earning his licence in 1995. He has worked to emulate his dad’s work ethic, earning the trust of more than 2,300 clients.

Sam Tavernese has committed his company, ProQuip International, to lowering the cost of doing business by reducing energy use. An environmental steward, Tavernese and ProQuip have improved the quality of life in communities around the world through advocacy and adoption of LED and solar green technology.

Originally known as LC Bakery, Casasanta, led by Vic Casasanta, is a family business that’s been part of Brantford’s business history for 35 years. A leader in the manufacturing of bakery equipment, Casasanta added production space and re-branded under its new name in 2019.

The Bell community builder award goes to a local group that’s shown a longtime commitment to improving the quality of life in Brantford and Brant County. Finalists are Crossing All Bridges Learning Centre, Glenhyrst Art Gallery of Brant and the Grand River Council on Aging.

Crossing All Bridges began in 2003 as a social enterprise to provide those with different learning abilities with social opportunities, classes on literacy and cooking and possible part-time employment. In 2016, the charity started the Shredding Barriers company, which provided jobs for 22 people shredding documents.

Set on a 16-acre park, Glenhyrst is in the former home of Edmund Cockshutt, who donated it to the city in 1956. Since 1986, the gallery has displayed contemporary art exhibitions year round and hosted classes, summer art camp and a permanent collection of more than 700 pieces of art. The gallery also hosts special events, a tea room and the Brantford Lights at Christmas.

The Grand River council works to ensure Brantford is an age-friendly community for all residents, raising awareness of the needs of seniors through workshops and research. It works to enhance quality of life through education, research and including seniors in activities that lead to successful and healthy aging.

The awards night in May also will feature the David Baxter Memorial Award for outstanding individual achievement, honouring someone who makes the community a better place to work, live, play and conduct business.

Published here by the Expositor. 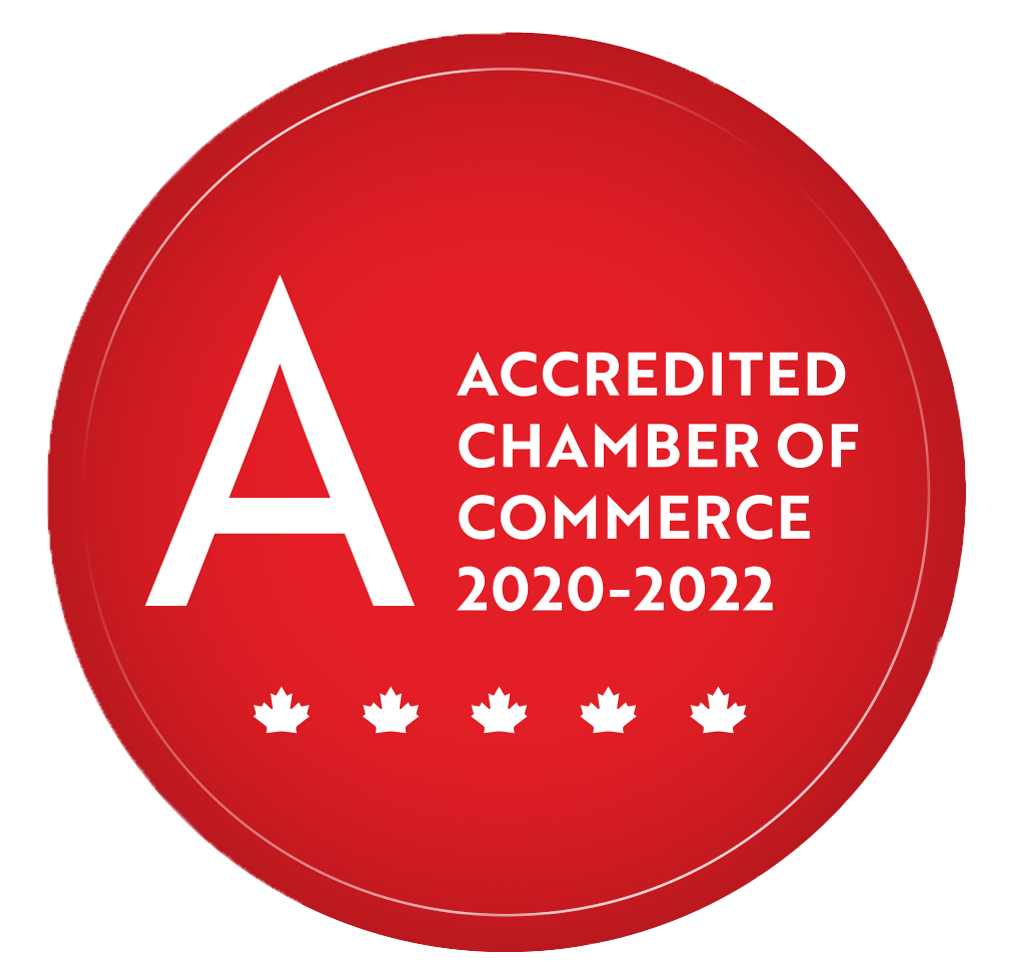